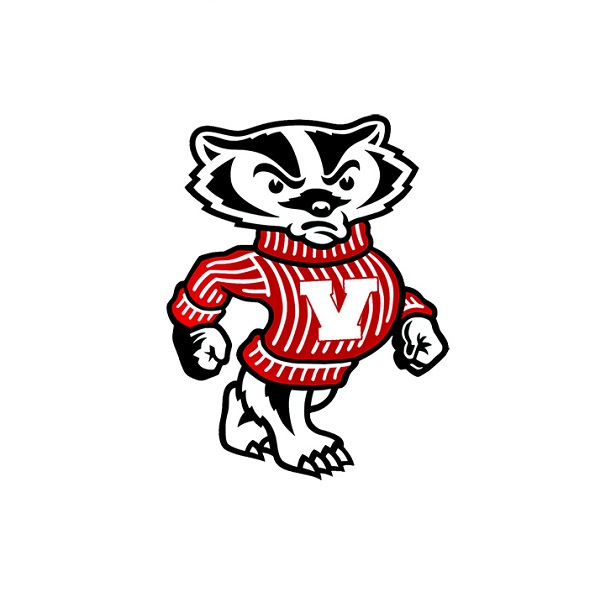 The following awards for sports activities will be given out to the students in a packet at the end of this school year since we were unable to have a sports banquet due to the COVID 19 pandemic.

Underclassmen that were out for Track and were not able to compete for the 2019-20 school year due to COVID 19 will receive a letter for 2 years of track if they go out for track for the 2020-2021 school year.

Congratulations to these outstanding student athletes!