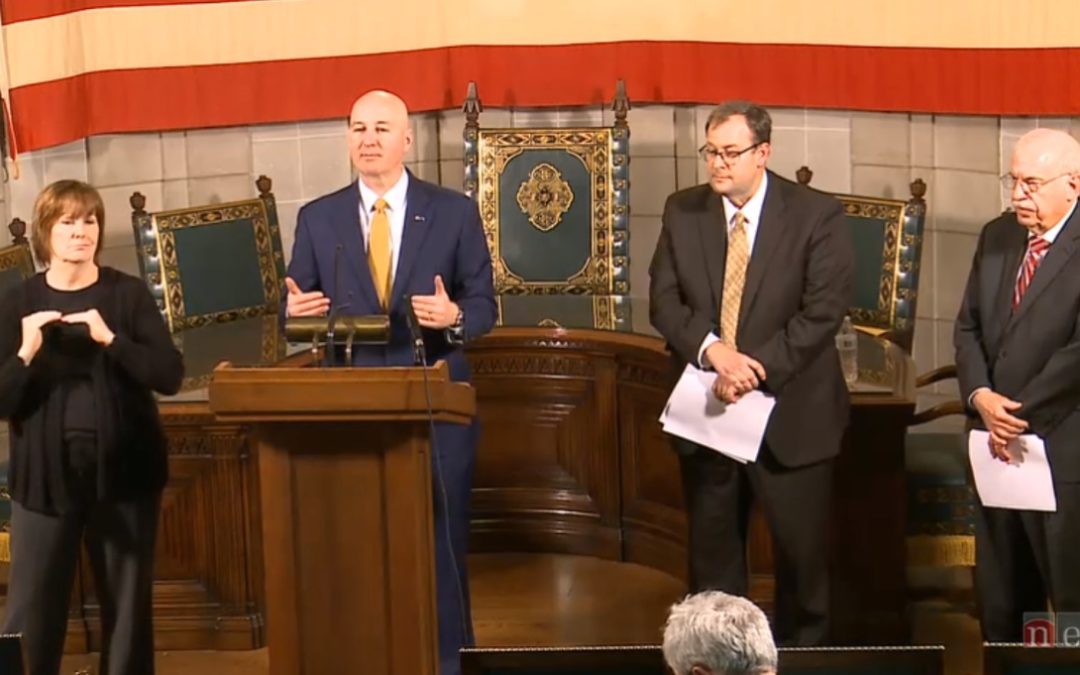 As of Tuesday, Nebraska has approved 23,477 loans totaling just shy of $3 billion as part of the Pay Check Protection Program.

That amount covers 82-percent of Nebraska’s eligible payrolls, which, according to an article published by Bloomberg, is the highest percentage in the nation.

The report shows that midwestern states out-performed the rest of the country. Behind Nebraska, North Dakota got 80-percent of its payroll covered, while Kansas and South each covered 79-percent.