News Release from the USDA Farm Service Agency in Nebraska 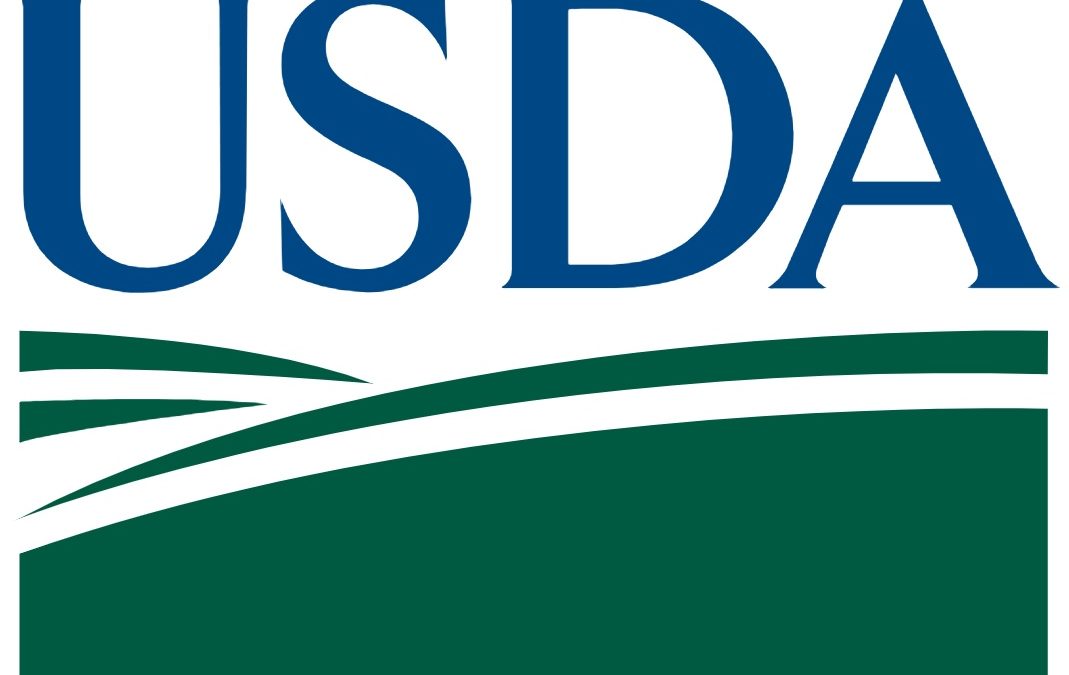 The U.S. Department of Agriculture (USDA) Farm Service Agency (FSA) in Nebraska announced that agriculture producers affected by natural disasters in 2018 and 2019 can apply for assistance through the Wildfire and Hurricane Indemnity Program-Plus (WHIP+). Nebraska FSA offices across the state are ready to accept applications.

“Nebraska farmers have had a challenging year,” said Nancy Johner, FSA State Executive Director in Nebraska. “WHIP+ may be able to assist those who have faced significant losses.”

WHIP+ is available to producers who have suffered eligible losses of certain crops, trees, bushes or vines in counties with a Presidential Disaster Declaration or a Secretarial Disaster Designation (primary counties only). A list of qualifying counties is available at farmers.gov/recover/whip-plus. Also, producers with losses in counties that did not receive a disaster declaration or designation may still apply for WHIP+ but must provide supporting documentation to establish that the crops were directly affected by a qualifying disaster event.

“In Nebraska, disaster losses must have been a result of floods, tornadoes, snowstorms or wildfires, and related conditions that occurred in 2018 or 2019,” said Johner.

Eligible crops include those for which federal crop insurance or Noninsured Crop Disaster Assistance Program (NAP) coverage is available, excluding crops intended for grazing. Because grazing and livestock losses are covered by other disaster recovery programs offered through FSA, those losses are not eligible for WHIP+.

Both insured and uninsured producers are eligible to apply for WHIP+, but all producers who receive WHIP+ payments will be required to purchase crop insurance or NAP coverage for the next two available, consecutive crop years after the crop year for which WHIP+ payments were paid.

WHIP+ payment amounts will be determined using a formula that includes several factors: expected value of the crop, how much of the crop was actually harvested, and crop insurance coverage and payments issued on those crops. At the time of sign-up, producers will be asked to provide verifiable and reliable production records.

FSA will provide prevented planting assistance to uninsured producers, NAP producers and producers who may have been prevented from planting an insured crop in the 2018 crop year and those 2019 crops that had a final planting date prior to January 1, 2019.

An application deadline has not yet been established for the WHIP+ program.

The Milk Loss Program will provide payments to eligible dairy operations for milk that was dumped or removed without compensation from the commercial milk market because of a qualifying 2018 and 2019 natural disaster. In Nebraska, qualifying natural disasters for this program include floods, tornadoes, and snowstorms.

Applications for the Milk Loss Program are being accepted through Feb. 1, 2020.

Producers also are reminded of the availability of the On-Farm Storage Loss Program. This program assists those who suffered losses of harvested commodities, including hay, stored in on-farm structures in 2018 and 2019.

Additional information about the WHIP+ Program, the Milk Loss Program, and the On-Farm Storage Loss Program can be found at farmers.gov/recover or by contacting your local USDA Service Center. (In Valentine, call 402-376-1712).