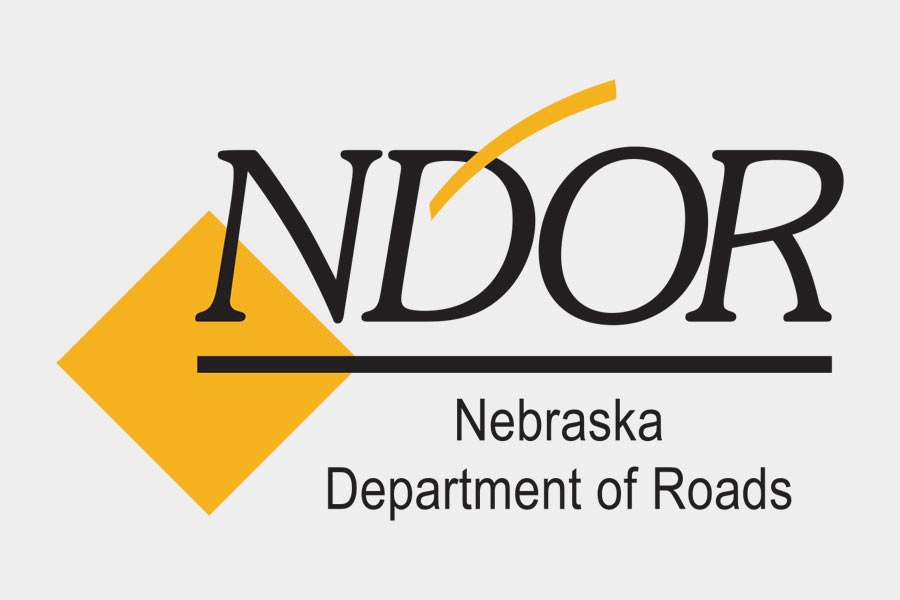 Thursday, Nov. 14, 2019, the Nebraska Department of Transportation (NDOT) announced the return of normal two way traffic to US-83 between Thedford and Valentine.

Normal traffic was scheduled to resume by 5 p.m. Nov. 14.

This area of highway has been covered with water since May 2019 as the result of abnormally high rainfall. Traffic has been limited to one-way traffic, controlled by stoplights, for several months.

NDOT states they were were able to successfully pump enough water out of the low-lying area to get the water off the road and remove the temporary surfacing allowing traffic to return to normal.

In addition, NDOT announces the opening of N-97 which has been closed as the result of water over the road since this summer. The road will be one-lane traffic, however there is still a small amount of water covering a portion of the northbound lane. Motorists should use caution while traveling through the area. NDOT was able to install a culvert at Alkali Pond, providing drainage to allow the roadway to clear.

Next week, weather permitting, NDOT plans to raise a portion of the roadbed on N-61 between Hyannis and Merriman, which has had water over the road most of the summer.

NDOT would like to thank all its partners for their tireless work to resume these critical corridors to the people of Nebraska. Work continues to restore normal operations in other areas of the state. NDOT will continue to update the public as we complete projects and resume normal traffic operations.