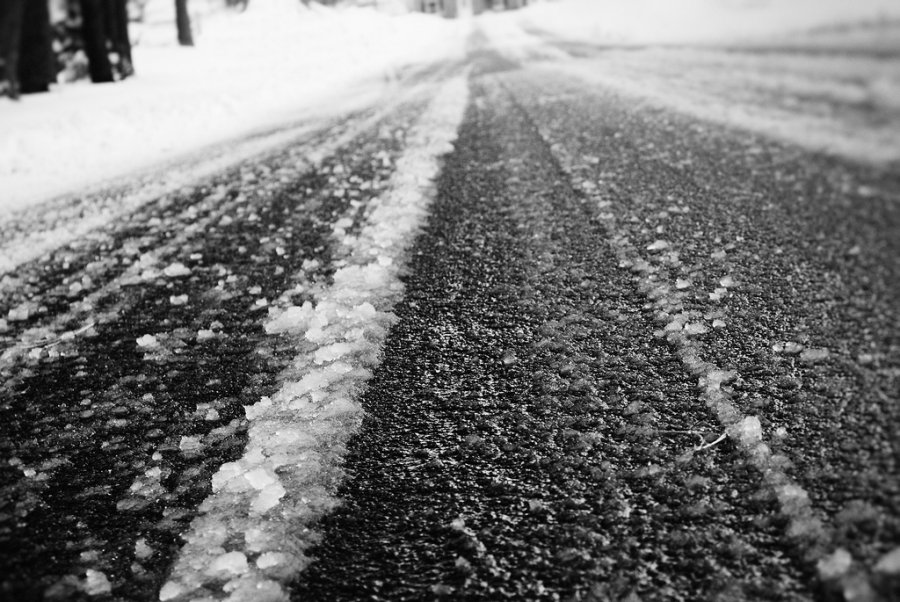 Local emergency response personnel responded to a semi truck accident about 7:45 this morning near the Niobrara River bridge on Highways 20 and 83 Southeast of Valentine. A Fed Ex Semi, slid into the south ditch and rolled onto the passenger side. The accident was on the east side of the bridge. Traffic was rerouted around the scenic route over the old Bryan Bridge for about an hour while crews moved the semi off the roadway. According to the Cherry County Sheriff’s Office, there were no injuries. Valentine Volunteer Fire Department, Cherry County Hospital Ambulance crews and local law enforcement all responded. Sherriff Rusty Osburn stated that slick roads are believed to be the main cause of the wreck.

KVSH also received a report of vehicles sliding into the ditch due to the slush and ice on area roads.