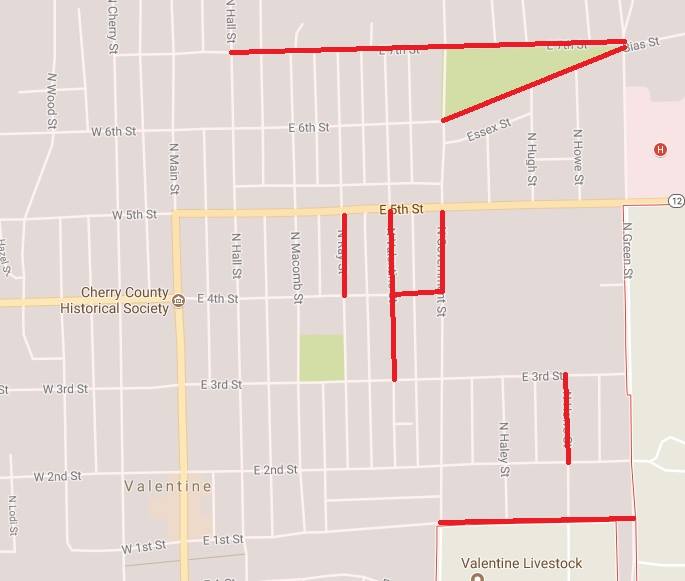 The following streets will be armor coated, weather permitting, starting this afternoon (Thursday, August 31st). This means vehicles must be moved from the roadway in these areas so this can be completed. Upon completion, normal street side parking may resume.

Vehicles will need to be removed from the roadways from 7am-7pm. Any vehicles parked on the above stated roadways during that time will be towed at the owners expense.