Incident in Valentine Under Investigation 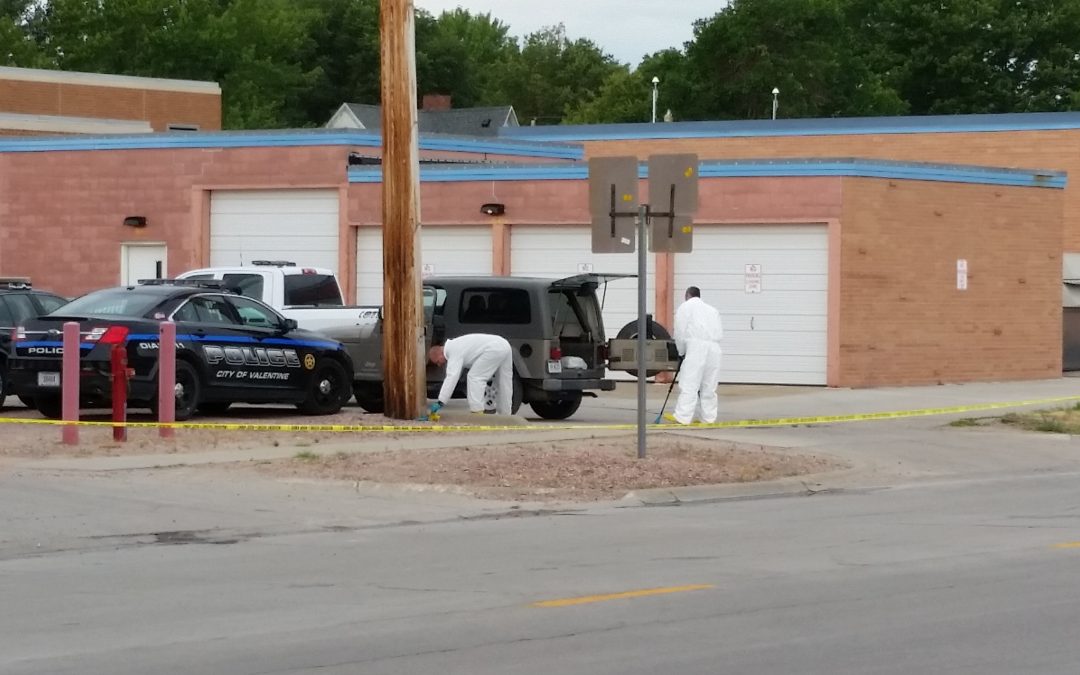 The Valentine Police Department and Cherry County Sheriff’s Office were called to investigate an incident early on the morning of August 2, 2017 on the north side of the County Justice Center in Valentine. According to Police Chief Dana Miller, there was a death involved but details are not yet available. The Nebraska State Patrol has been called in to investigate since the death occurred on county property. At this time it appears that law enforcement was not involved in the death. More details will most likely be made available through Cherry County Attorney Eric Scott.