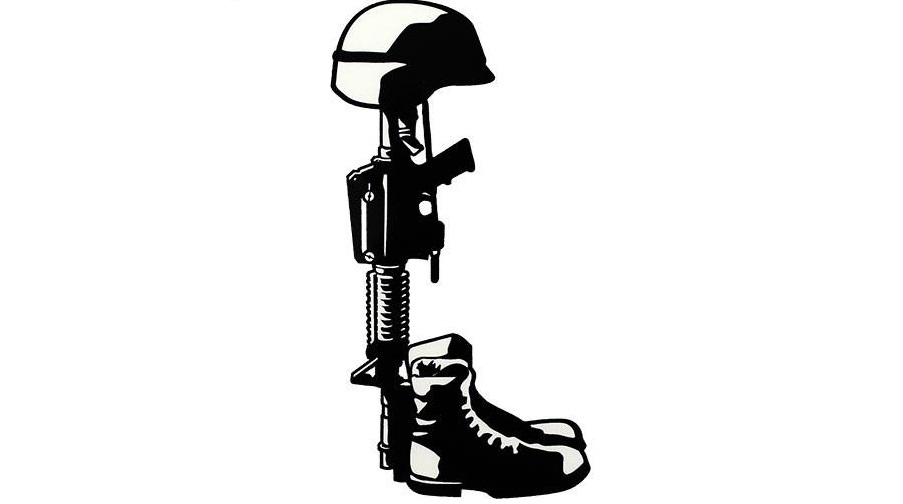 A fallen hero from the Korean War is coming home. Richard J. Seadore, who enlisted in the Army from Mellette County, SD, was captured during a battle north of Seoul, South Korea and later died in a POW camp in North Korea in 1951. Using DNA, a positive match was made in April 2017 and family members, Shirley Seadore Hitchcock of Ainsworth and Pastor Al Seadore of Callaway were notified.

A graveside service with full military honors will be held at the Grandview Cemetery at Long Pine, NE on August 4 at 2 p.m.  Area VFW, American Legion Post members and Legion Riders are invited to stand and ride in honor of their fallen comrade.  The public is cordially invited to attend.