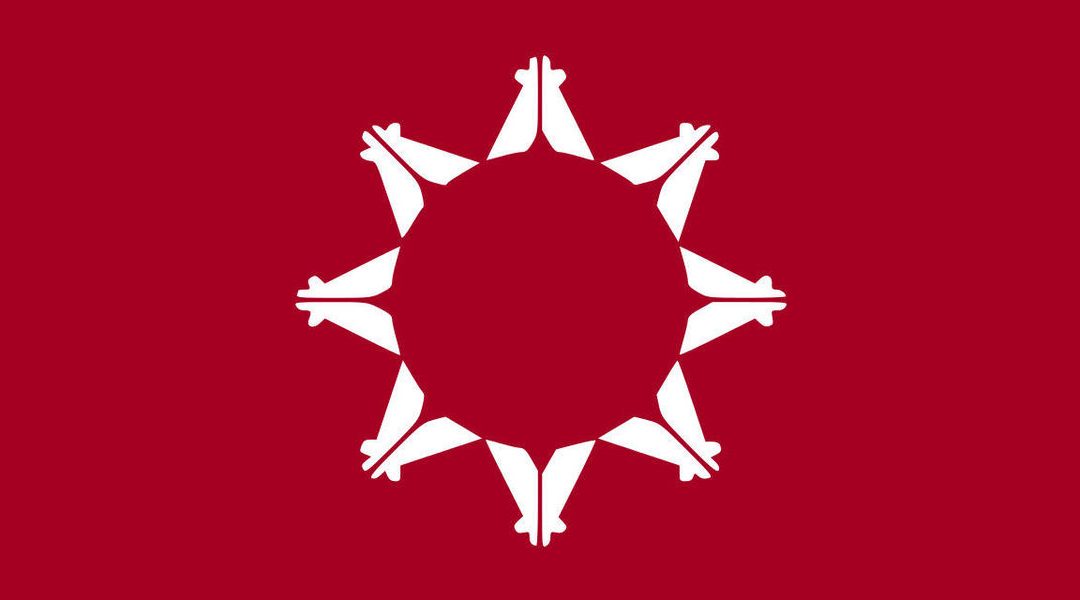 United States Attorney Randolph J. Seiler announced that a Lacreek District Vice-Chair has been indicted by a federal grand jury for Embezzlement and Theft from an Indian Tribal Organization.

Charles Leo Cummings, 57, of Martin, South Dakota, was indicted on June 20, 2017. He made his initial appearance before U.S. Magistrate Judge Daneta Wollman on July 7, 2017, and pled not guilty to the indictment.

The maximum term of imprisonment upon conviction is up to 5 years, and/or a $250,000 fine, a period of 3 years of supervised release, and a special assessment of $100 to the Federal Crime Victims Fund. Restitution may also be ordered.

The Indictment charges that between December 28, 2015, and January 18, 2016, Cummings did willfully and knowingly embezzle, steal, misapply, and convert to his own use more than $1,000 of monies, funds, credits, goods, assets, and other property belonging to the Oglala Sioux Tribe.

The investigation is being conducted by the Federal Bureau of Investigation and the Department of Interior, Office of Inspector General. Assistant U.S. Attorney Jeremy R. Jehangiri is prosecuting the case.