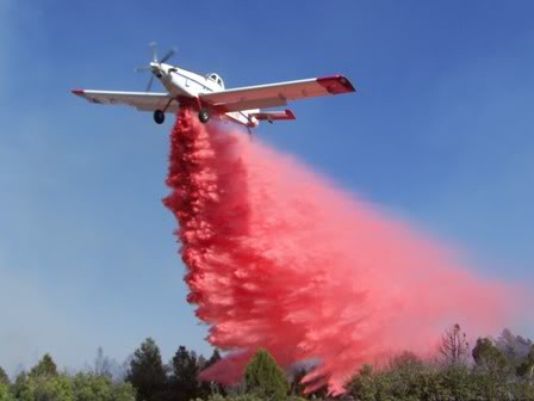 A major fire fighting piece of equipment has been delegated to Miller Field in Valentine due to the extremely dry conditions in the region. Valentine Fire Chief Terry Engles reported that the single engine tanker with 1150 hp engines that can carry up to 650 gallons of liquid.is stationed in Valentine as of Friday, July 14th, and will operational on Saturday. State agencies delegate where this plane will be stationed.

Over the weekend, fire departments throughout the KVSH listening area were called out. No injuries were reported and the fires caused minimal damage. A power line caused around four acres to be burned, lightning was the cause of about a three acre fire, fireworks sparked a small grass fire near the Borman Bridge area, and lightning was the cause of another fire in a grove of trees south of Wood Lake. Area residents are encouraged to take extreme caution when going about their daily activities as the dangerously dry conditions are expected to continue.