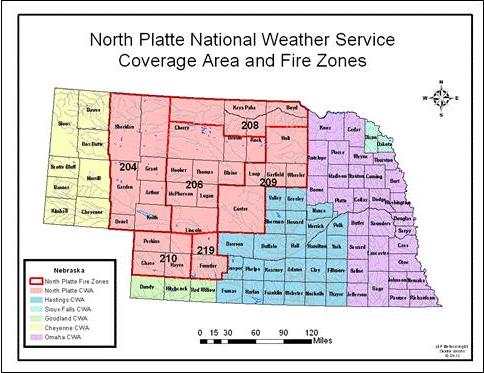 An electrical short in a well house caused a fire in the Niobrara River valley in Keya Paha County Monday that burned three buildings and prompted the response of four area fire departments.
Springview Fire Chief Scott Hallock said the fire was reported at 3:45 p.m. Monday on property owned by Lee Voss 2 miles east and 7 miles south of Springview in the river valley.
Hallock said an electrical short started a fire in a well house. The fire spread to a machine shop full of tractors and combines and also started another storage building on fire.
The Springview Volunteer Fire Department received mutual aid assistance from the Ainsworth, Long Pine and Bassett departments, and the fire was contained to the three structures and approximately 4 to 5 acres of grass. The three buildings were all destroyed, as were the contents of all the buildings.
Hallock said the Springview department remained on scene until approximately 11 p.m. Monday while the State Fire Marshal’s Office completed its investigation.
The Bassett Volunteer Fire Department was called to a report of a grass fire on the Fourth of July northeast of Bassett.
Fire Chief Jim Stout said, at 2 p.m. Tuesday, a disc mower had a bearing go out, which started grass on fire 6 miles east and 1 mile north of Bassett on property owned by Mark Klemsrud.
Stout said the firefighters got the flames knocked down quickly, holding the fire to less than 1 acre.
The fire danger in the area remains extremely high, and the 10-day forecast calls for temperatures to remain in the 90s with only slight chances on a couple days for any moisture.
From KBRB Radio