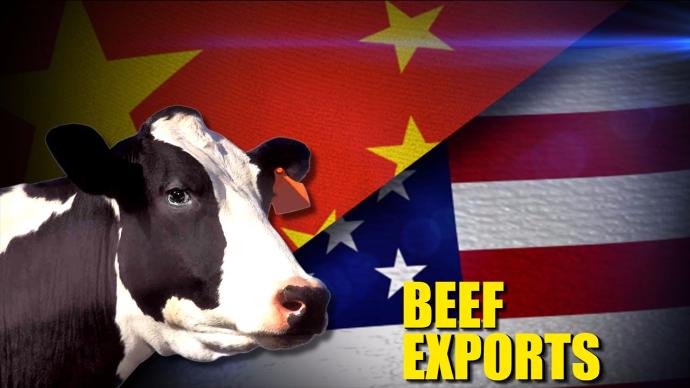 Nebraska’s agriculture secretary is traveling to China to celebrate the arrival of the state’s first beef shipment in 14 years.

Ricketts says Nebraska is home to four of the six eligible suppliers that are currently approved to ship beef to China.

Ibach is expected to participate in a series of promotional events along with U.S. Secretary of Agriculture Sonny Perdue, U.S. Ambassador to China Terry Branstad and various industry leaders.