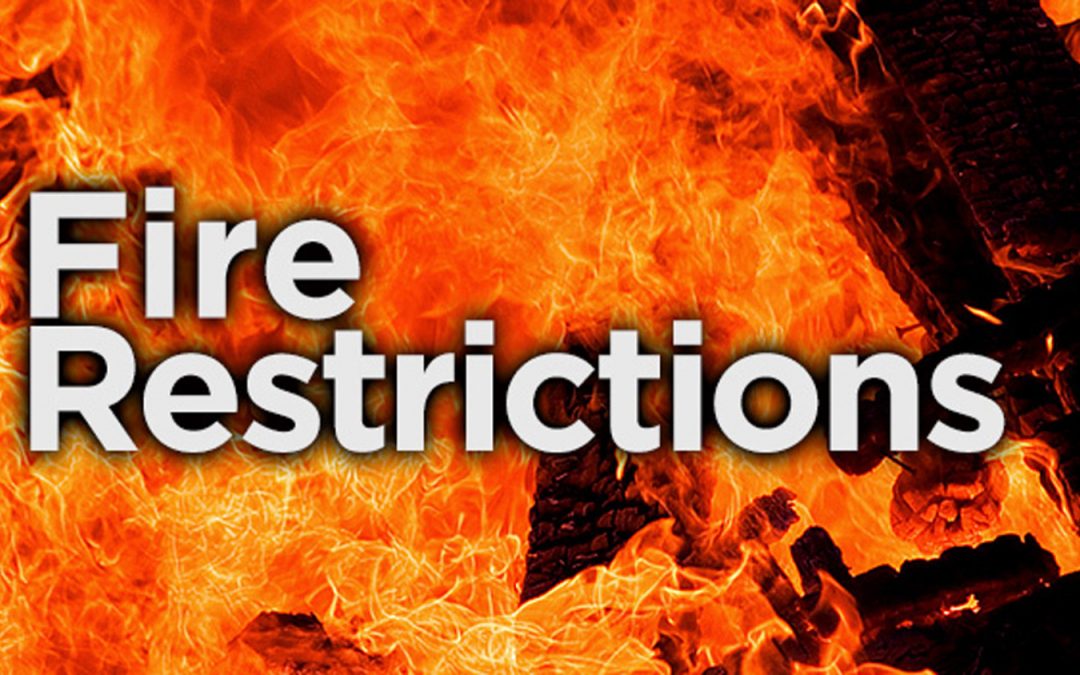 Due to an extended dry period, Ainsworth Fire Chief Brad Fiala announced restrictions have been placed on fireworks and fire pits in Brown County.

Valentine Fire Chief Terry Engles was contacted and Cherry County has not issued any official restrictions as of yet, but the Fire Department is cautioning the public to take extreme care due to dry conditions. Aerial fireworks are not advised and voluntary restrictions are recommended. Engles also encourages the public to use ultimate care with ground fireworks and that parents supervise activities at all times.

Fiala reported no aerial fireworks will be allowed at Hidden Paradise, an area identified by the Nebraska Forest Service as particularly vulnerable to wildfire. Aerial fireworks are defined as those with projectiles that leave the ground.

In addition to the ban on aerial fireworks at Hidden Paradise, fireworks are completely banned in all state parks, per state statute.

Fiala said area fire departments will also monitor fire pits. Fire pits must be 4 feet in diameter or less, and have a screen with holes no larger than 1 inch in diameter.

No burn permits will be issued until further notice.

Fiala encouraged everyone to recognize the fire danger due to the extended dry conditions in June, and do their part to reduce the risk of fire spreading in the area.

Anyone with questions on what is and is not allowable regarding fireworks and fire pits may contact the Ainsworth fire chief at 402-760-1512.