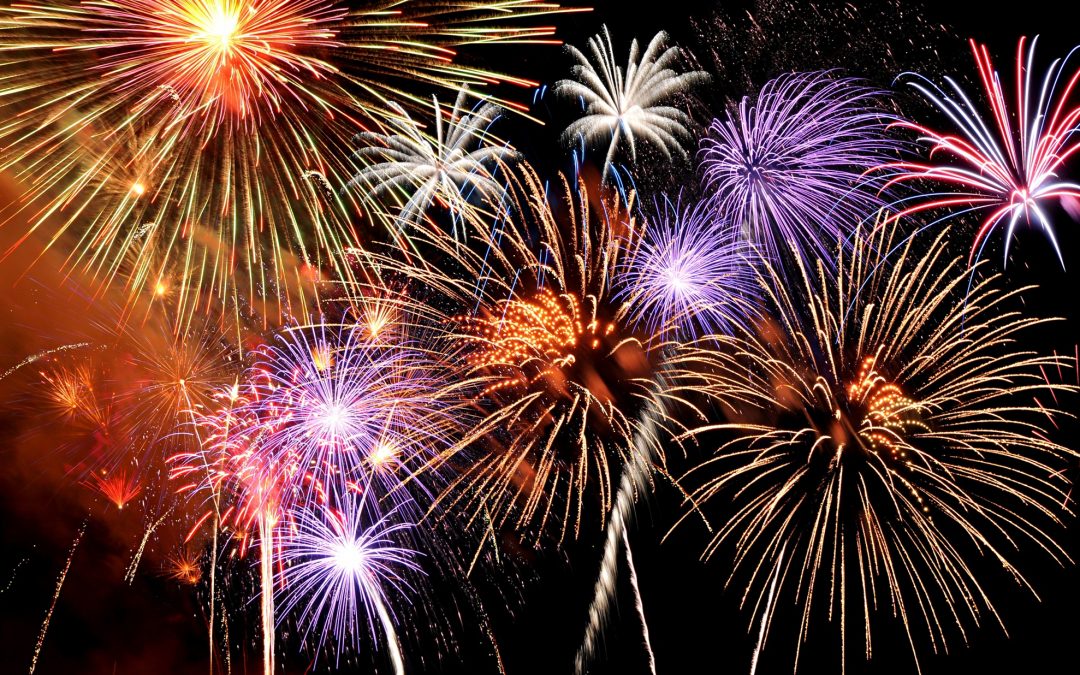 “Using fireworks in a safe manner is always the primary concern, but with the dry conditions in most of South Dakota this year, there is even more of a risk of fireworks starting unintentional fires,” says Fire Marshal Paul Merriman. “We are really encouraging people to be careful with fireworks.”

Sale of fireworks in South Dakota is legal beginning Tuesday, June 27, and can be purchased until Wednesday, July 5. This year, it’s legal to discharge fireworks through Sunday, July 9.

Since some individual cities may adopt fireworks limits that are stricter than state law, Merriman suggests that citizens check local ordinances and regulations. Recent hot weather also has increased the fire danger index in many areas of the state. Merriman says those who use fireworks have to be even more careful.

In Nebraska, State law only allows for fireworks to be sold between June 24 and July 5 or between December 28 and January 1. Local jurisdictions have the authority to be more restrictive. Always check with your local jurisdiction to find out what restrictions, if any, they may have on the dates fireworks may be sold.

A variety of fireworks may be sold across Nebraska; however, there are some restrictions. Fireworks sold at Nebraska stands must be legal in Nebraska. It is against the law to transport illegal fireworks into the state. For a full list of illegal fireworks, visit Nebraska State Fire Marshal site.