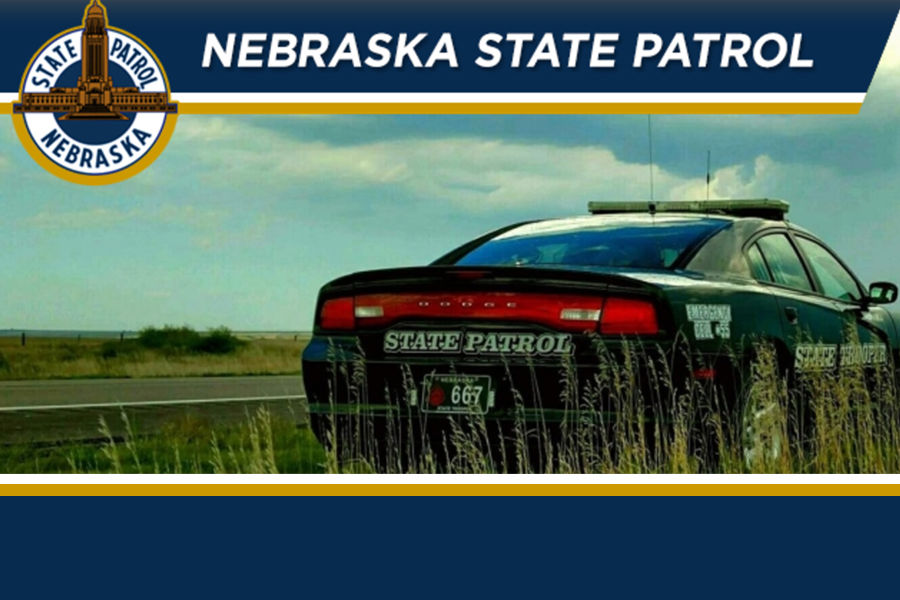 Gov. Pete Ricketts has announced an agency-wide review of the Nebraska State Patrol.
Ricketts, a Republican, revealed the review Friday in a news conference.
The review comes after State Sen. Ernie Chambers, of Omaha, called earlier this week for the firing of the patrol’s superintendent, Col. Brad Rice. Chambers told the Omaha World-Herald that it appeared some patrol officers lied about the cause of a fatal crash in Sheridan County in October that involved the chase of a suspect by troopers.
Ricketts said Friday that he has faith in Rice, who will continue to lead the department throughout the review.
State Human Resources Director Jason Jackson, who attended the news conference, will lead the review. Rice did not attend the news conference.