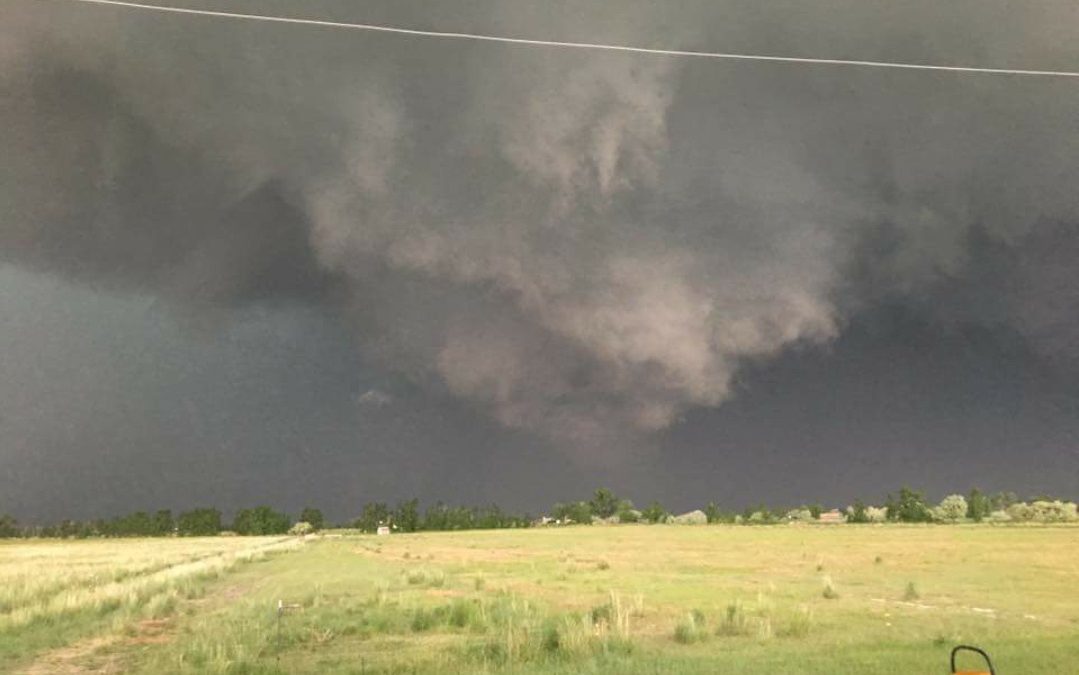 Photo: Chad Olson, cloud photo from Bayard
Severe weather slammed the region on June 12th, where hail, damaging winds and tornadoes were reported in Wyoming and Nebraska. Authorities say a suspected tornado has torn the roof off a nursing home in western Nebraska, in Bayard.

The storm struck Bayard around 7:10 p.m. Monday, damaging Chimney Rock Villa and several homes in the area. No injuries have been reported.

Villa residents were taken to the town’s high school, which became a storm shelter. The portion of the high school roof over the wood shop also was ripped off.

Authorities have received reports about dead livestock north of Bayard. Trees and power lines have been damaged as well.

The National Weather Service is expected to send a tornado survey team to Bayard to assess damage.

Heavy rain and hail also was reported in the area and earlier Monday in eastern Nebraska.

Just after 6 p.m. a tornado was reported on the ground southwest of Harrisburg in Banner County around Highways 71 and 88. Several other tornadoes touched down briefly in northern Kimball County, meteorologist Kate Cotsakis with the National Weather Service said.

As storms moved throughout Scotts Bluff County, Tim Newman, Region 22 Emergency Management director, said they were looking at several different tornadoes on the radar in Banner and Scotts Bluff counties.

However, downed power poles were reported in Minatare, Gering and Scottsbluff. As of 9:30 p.m., the NPPD website was reporting that power outages affected more than 200 people and put restoration of services at 1 a.m.

Brief power outages throughout the area also resulted in fire crews checking alarms at businesses throughout Scottsbluff and Gering. 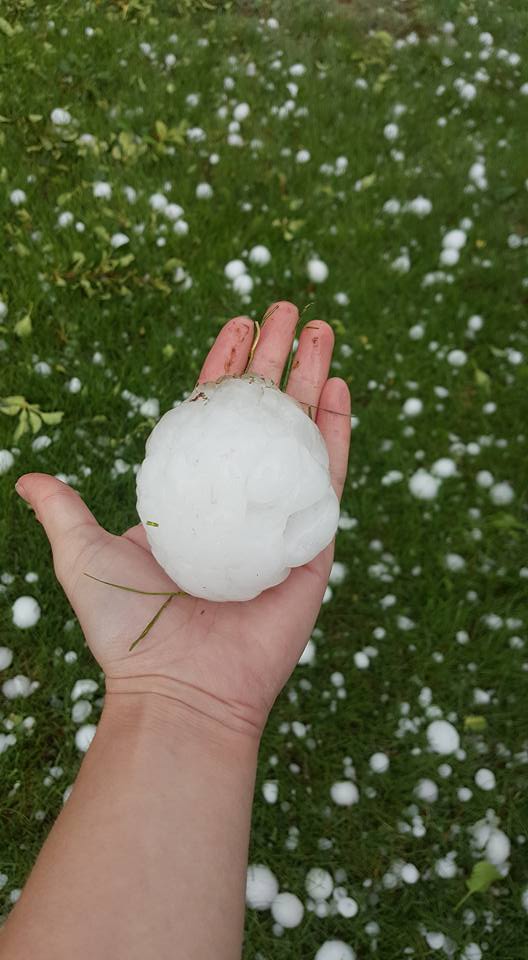