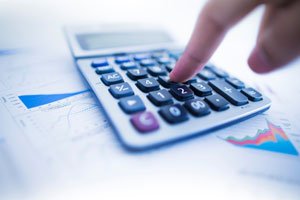 An economic forecast report says weak farm income will continue to hamper Nebraska’s economic growth in the coming years.
The forecast report released Friday by the University of Nebraska-Lincoln’s Bureau of Business Research says Nebraska’s net farm income is projected to decline by nearly 16 percent for 2017, to $3.7 billion. That will come as federal support for agriculture declines and as yields normalize following a strong 2016 harvest.
Bureau director Eric Thompson says farm income is expected to bottom out in 2017, but rebound in 2018 and 2019.
The forecast is updated twice yearly and predicts economic growth three years into the future. It is developed in consultation with the Nebraska Business Forecast Council, a group of economists who work for the university, utilities and state government agencies.