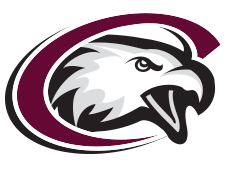 Chadron State College has announced the names of students who qualified for the institution’s Spring 2017 academic honors lists.

The President’s List requires a 4.0 grade point average (GPA) on a 4.0 scale. Students on the Dean’s List earned at least a 3.5 GPA. Students must also be enrolled in 12 credit hours of coursework during the semester to qualify.