Ricketts Proclaims May as Beef Month in Nebraska 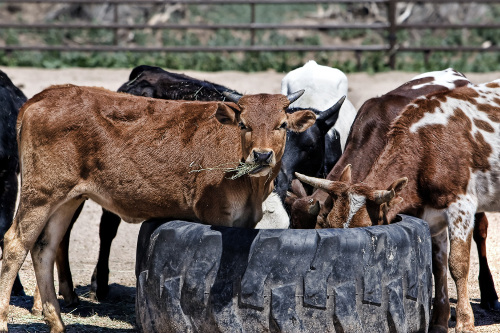 Gov. Pete Ricketts has proclaimed May as Beef Month in Nebraska to honor the state’s beef producers.

Ricketts signed the proclamation Friday with state and industry representatives at a news conference at the capitol.  Nebraska was the nation’s top beef exporter in 2016, and has exceeded $1 billion in exports every year since 2014.

Nebraska Department of Agriculture Director Greg Ibach says the beef industry helps other agricultural businesses expand, such as corn and ethanol producers.  He says it also helps businesses in Lincoln and Omaha.