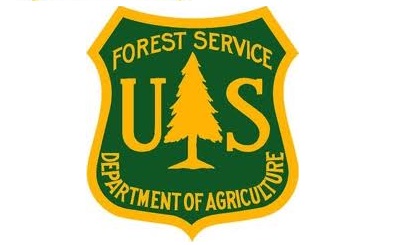 The Bessey Ranger District of the Nebraska National Forests & Grasslands plans to conduct two prescribed burns Thursday and Friday this week, as conditions allow. The first, the North Strip Prescribed Burn planned for Thursday, May 4, is approximately 904 acres and located approximately three miles south of the Bessey Ranger District. The second, the Double S West Prescribed Burn planned for Friday, May 5, is approximately 920 acres and located on the southern portion of the District near the Dismal River

According to Julie Bain, Bessey District Ranger, “These broadcast prescribed burns are intended to reduce the encroachment of Eastern red cedar trees into the native prairie. Conducting a broadcast burn should kill most of the small (3 feet tall or less) Eastern red cedar trees. Burning is the most economical method of preventing cedar encroachment, and fire is a natural disturbance process that can rejuvenate the grasslands and promote forbs that support pollinators.”

The burns will only be ignited if conditions are favorable, including suitable wind speed, wind direction, humidity, and smoke dispersal conditions. The district is gathering personnel from state and federal agencies, as well as local Volunteer Fire Departments, to assist with the burn.

Ranchers holding grazing permits in the burn’s footprint and local fire and law enforcement departments will be contacted prior to the burn’s ignition. Smoke from the fire may be visible from Thedford, Halsey, Dunning, Stapleton, Highway 83 and Highway 2.