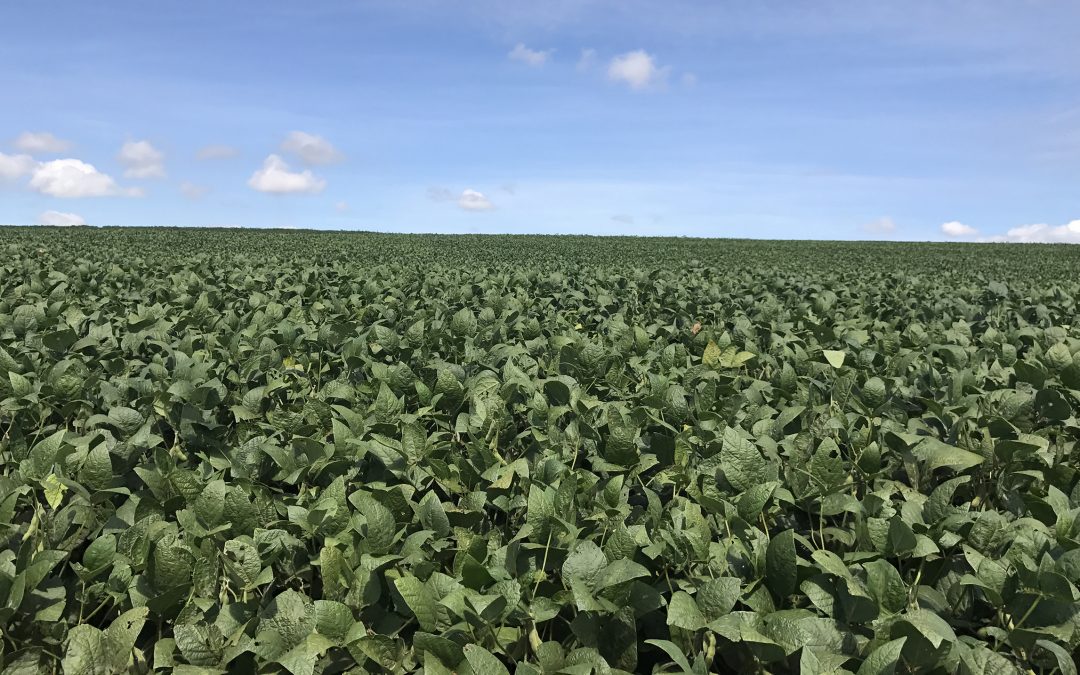 The U.S. Department of Agriculture says near normal temperatures returned to South Dakota during the week ending Sunday, while rain fell across the entire state, with some counties receiving an inch or more. There were 3.8 days suitable for fieldwork.

Calving progress was 77 percent, ahead of nearly 75 percent last year and a 73 percent average.