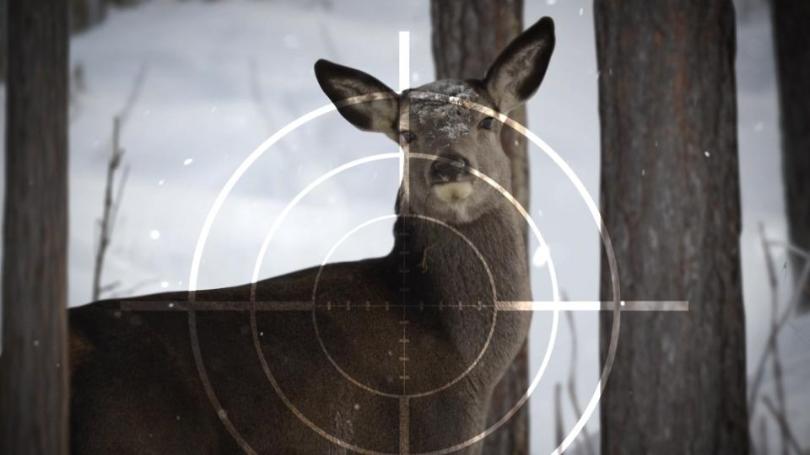 The Nebraska Game and Parks Commission adopted staff recommendations for 2017 big game hunting seasons at its meeting April 21 in Norfolk.

Among the big game changes to Commission orders:

— Twenty-six either-sex and 54 doe/fawn antelope permits were added in units in the southern Panhandle.

— Changes to permits in the Platte Mule Deer Conservation Area now allocate no more than 15 percent of permits to nonresidents.

In addition to big game orders, the commissioners approved recommendations to:

— grant a permanent easement from the City of Louisville to place a sewer line at Platte River State Park (SP);

— acquire 80 acres of land in Sheridan County to be designated an addition to Metcalf Wildlife Management Area.

The next commission meeting will be June 22 in Scottsbluff.