2nd Case of Measles in Nebraska 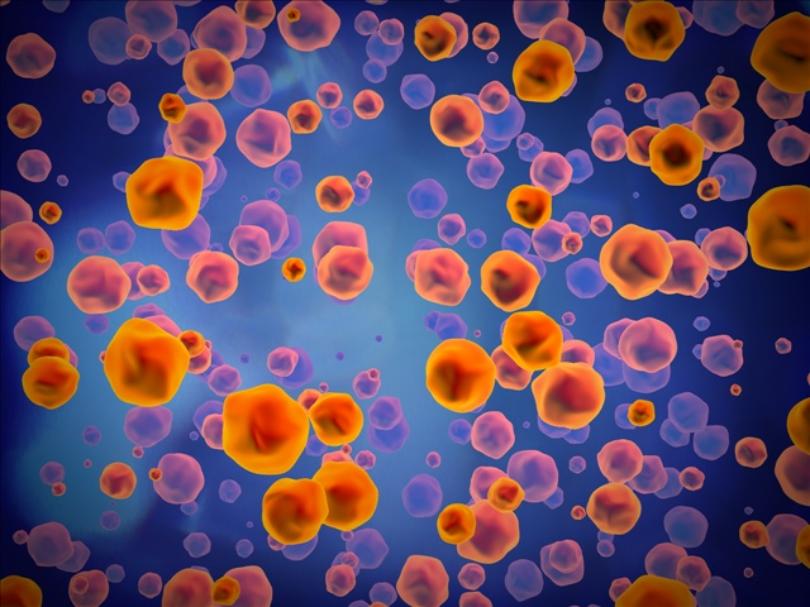 A state agency says a second case of measles has been confirmed in Nebraska.
The state Department of Health and Human Services announced Monday it had received a report of a confirmed measles case in Lincoln County. It follows another confirmed case that occurred in eastern Nebraska in March.
Measles starts with a fever and leads to a full-body rash. It can cause dangerous complications, such as pneumonia and encephalitis.
For decades, measles was extremely rare in Nebraska.
There were no cases in 2016, three in 2015 and one in 2014. Until that time, the last Nebraska case was in the early 1990s.
Health officials say vaccinations are effective in preventing measles.