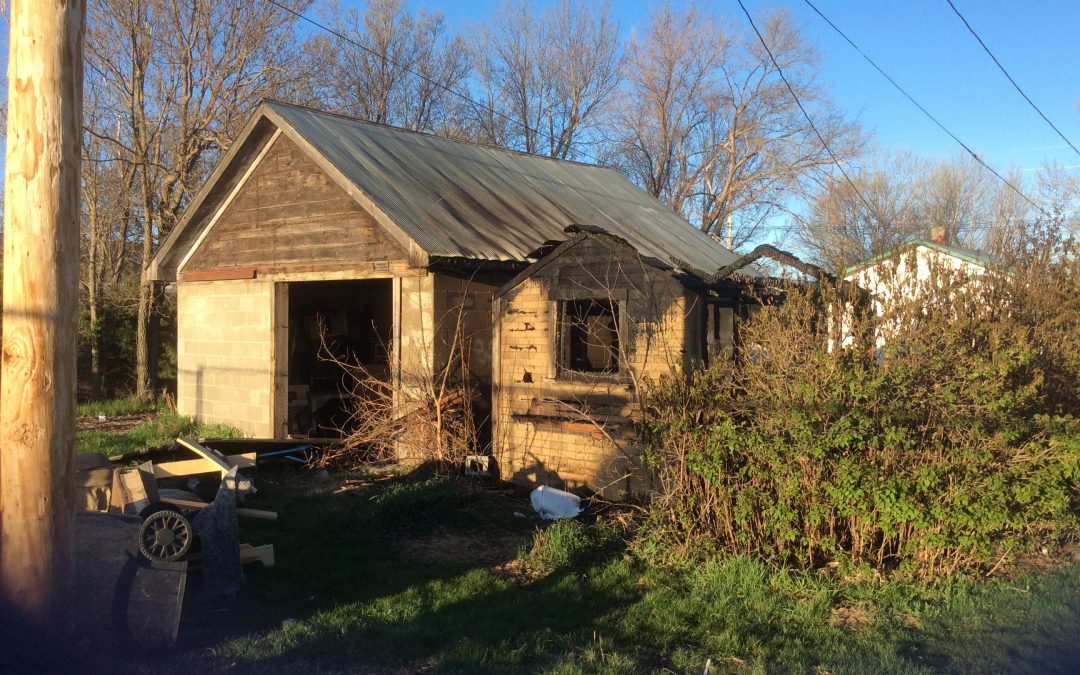 The Valentine Volunteer Fire Department was called out at about 5:55 pm Monday evening to a shed fire at 118 North Wood Street. The fire quickly spread to two adjoining garages and took down some power lines. The shed and one of the garages was owned by Jeanene Roth, with the second garage owned by Norma Brown. The shed was destroyed with considerable damage to both garages. The cause of the fire is under investigation by the State Fire Marshal’s office. Fireman were on the scene for about an hour, according to Fire Chief Terry Engles.