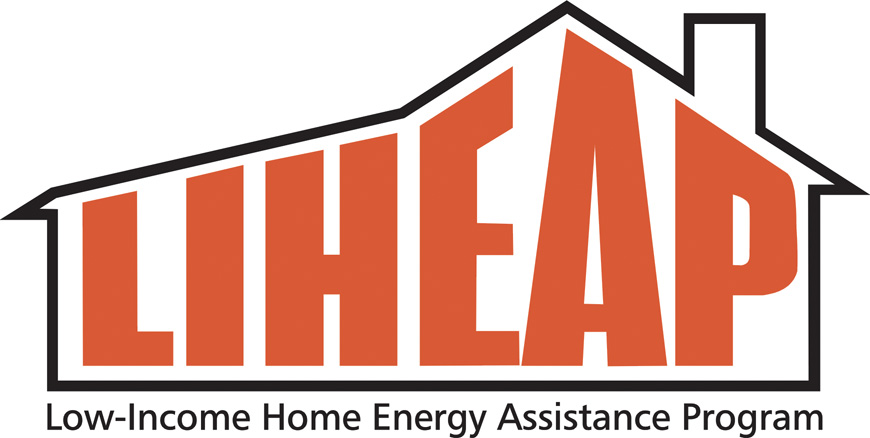 Native American tribes fear what could happen if President Donald Trump succeeds in eliminating an energy assistance program that they say is crucial to their members.

While Trump’s proposal to end the Low Income Home Energy Assistance Program, or LIHEAP, would be felt far and wide, perhaps no group would be affected more than Native Americans.

Under federal income guidelines, they qualify for the program at slightly higher rates than Latino and black households, and far higher than whites, according to a February report from the Joint Center for Political and Economic Studies.

Eileen Shot, who administers LIHEAP for the Rosebud Sioux Tribe of South Dakota, says “people will die” without it.