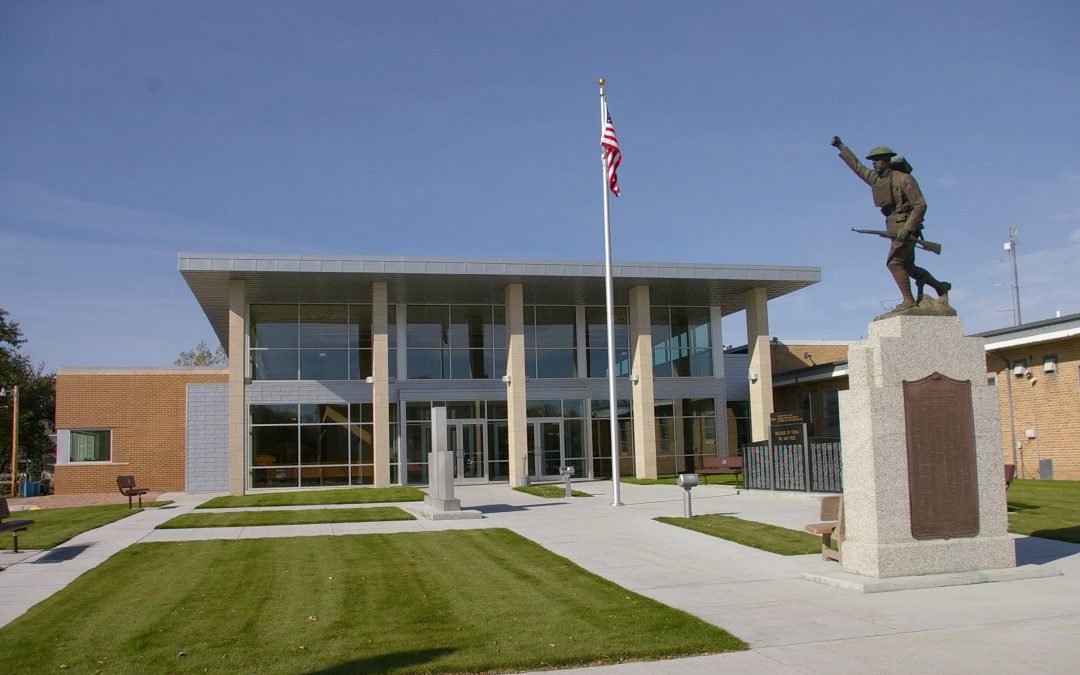 The arrests follow a year-long investigation led by the Cherry County Attorney’s Office and the Nebraska State Patrol, in which it is alleged Hembroff and Worley were engaged in the sale of controlled substances, specifically morphine.

Both individuals are being held in the Cherry County Justice Center on $100,000 bail.